Ek Phnom, about 45 minutes from Battambang, is an substantial early-11th century Angkorian-era temple ruin built as a Hindu temple under the ruler Suryavarman I. The temple is in rough condition, consisting of prasats on a platform with some Hindu themed carvings in pretty good condition. Wat Ek Phnom, a modern Buddhist pagoda, sits picturesquely next to the ruin and a small lake. The river road drive to Ek Phnom from Battambang passes through some absolutely beautiful countryside, along a palm lined Stung Sangker river and through several small villages. 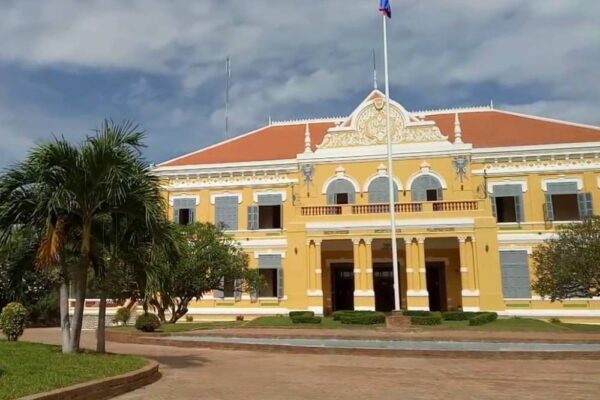 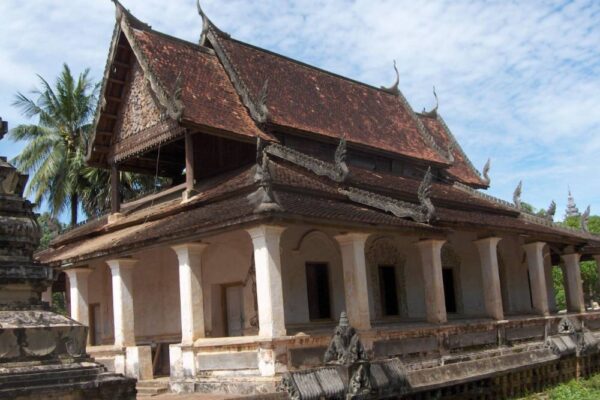 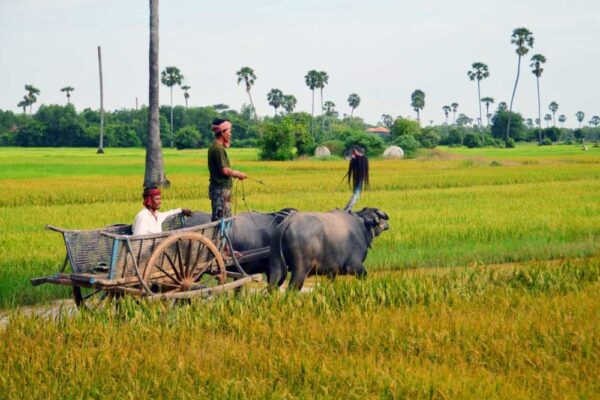 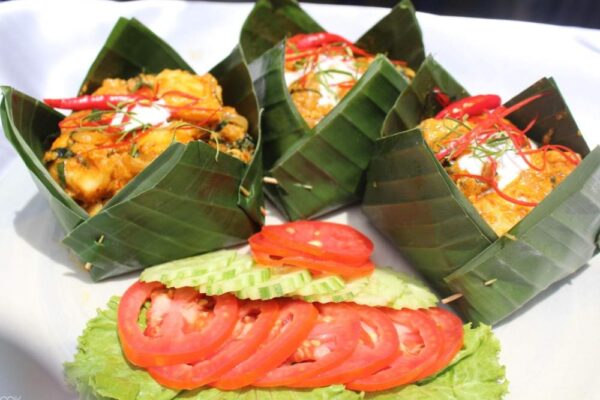 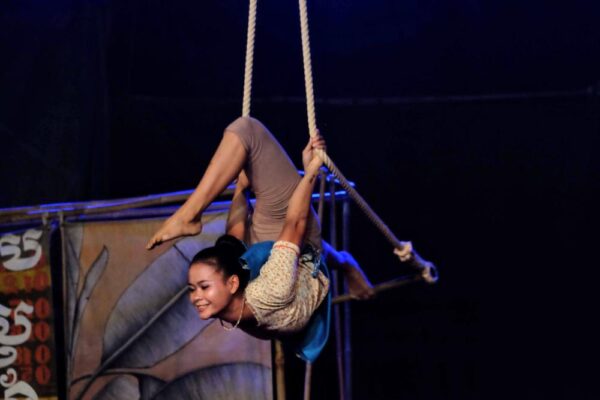 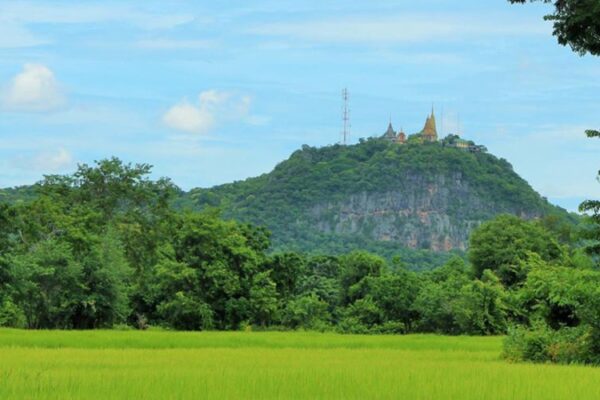 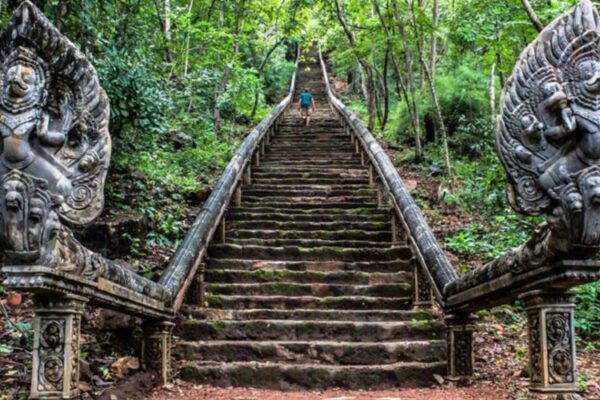 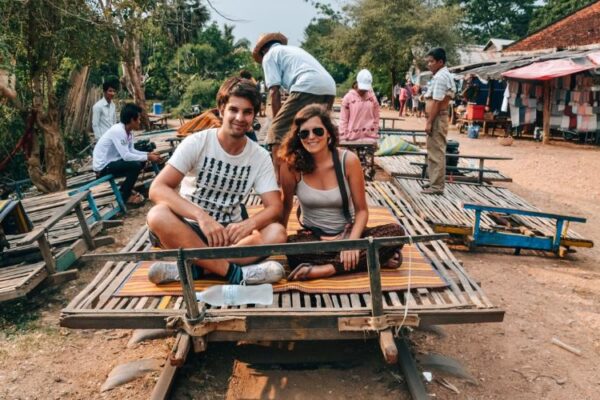